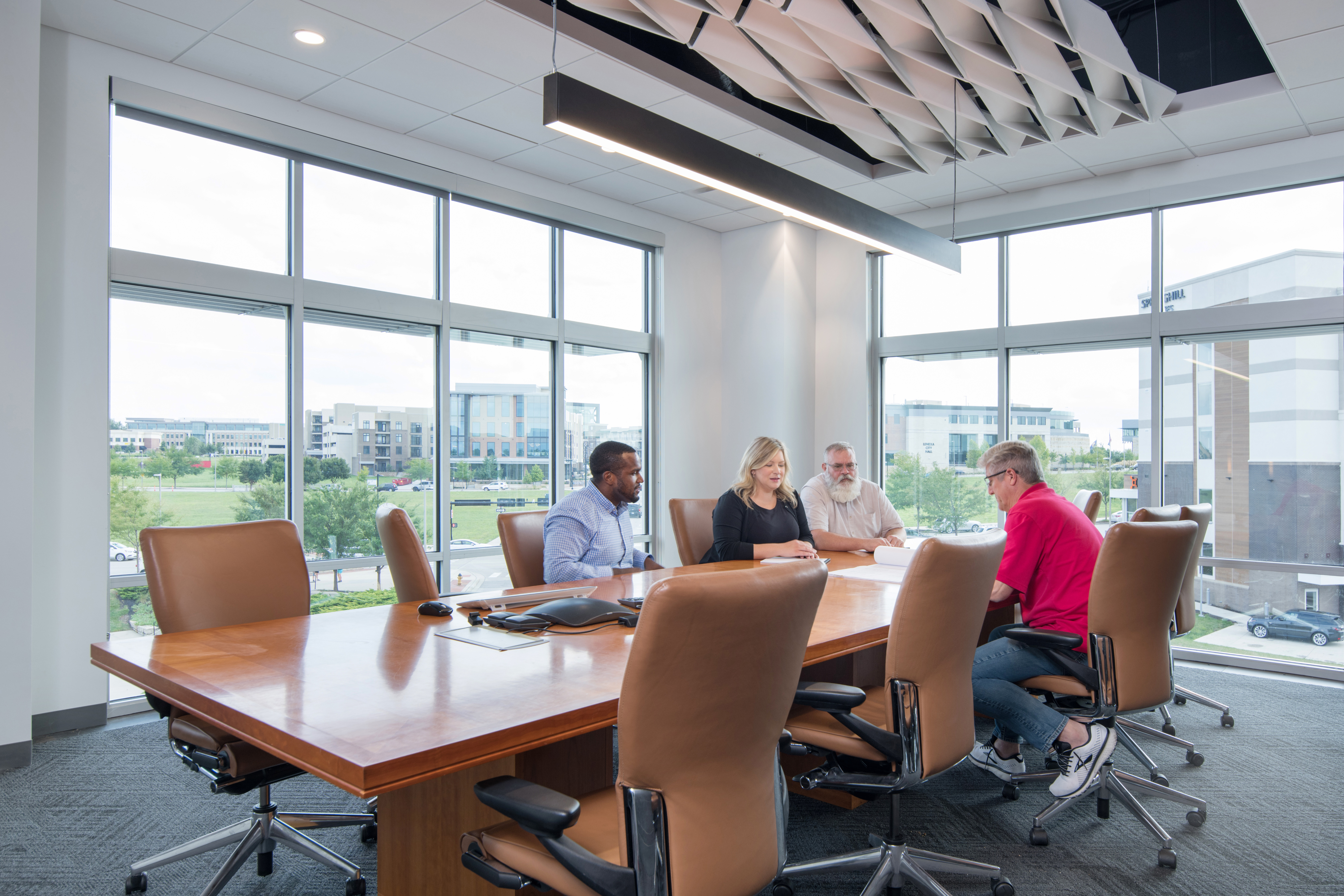 Yaeger Architecture is excited to announce that we have been awarded an $85M Multiple Award Multi-Discipline Architect-Engineer (A-E) Indefinite Delivery, Indefinite Quantity (IDIQ) Contract by the Seattle District, U.S. Army Corps of Engineers. As one of the firms selected to negotiate individual Task Orders, Yaeger will provide design analyses, drawings, specifications and cost estimates for a variety of major programs of the Army, Air Force, Corps of Engineers and other DoD and non-DoD agencies. Firm fixed price Task Orders will be issued as the need arises during the ordering period of 7 years under the contract.

Yaeger is no stranger to rapid and exceptional execution of task orders with multiple regulatory stakeholders as evidenced by our previous performance on task orders with the USACE Seattle District at JBLM. The Yaeger team has never received an overall ACASS rating below Satisfactory as testimony to the quality of the partnerships we create along with our ability to exceed client expectations while delivering quality services on-schedule and within budget.

As part of a previous contract with USACE Seattle District, Yaeger Architecture, Inc. is the PRIME for the design-bid-build comprehensive whole building renovation of two 3-story barracks buildings located in Fort Lewis at JBLM. The existing building had been vacant for several years and was designed to the “2+2” model, meaning that each sleeping room accommodated two people and each housing unit contained two sleeping rooms and a shared bathroom, accommodating four people. This task order will fully renovate the facility to meet current codes/standards and incorporate the requirements of the Army Standard for Unaccompanied Enlisted Personnel Housing (UEPH) to the maximum extent possible, in which each sleeping room accommodates one person and each housing unit with shared common spaces accommodates two people, a “1+1” model. The design includes the complete replacement of all existing building systems including mechanical, plumbing, new interior electrical distribution, lightning protection system, fire alarm with mass notification, new UFC 3-600-01 compliant fire suppression, and telecommunications systems.

“The team skillfully engages individuals and sources of information to provide technically accurate documentation that meets codes and standards, but also incorporates the wants and needs of the customer and user whenever possible. During the pre-final review meeting, members of DPW Housing were invited to walk through the furniture, fixtures, and equipment documentation… They repeatedly stated that they had never been engaged by an AE in that way and were happy to be included early on.” – Anil Nisargand, Seattle District Corps of Engineers