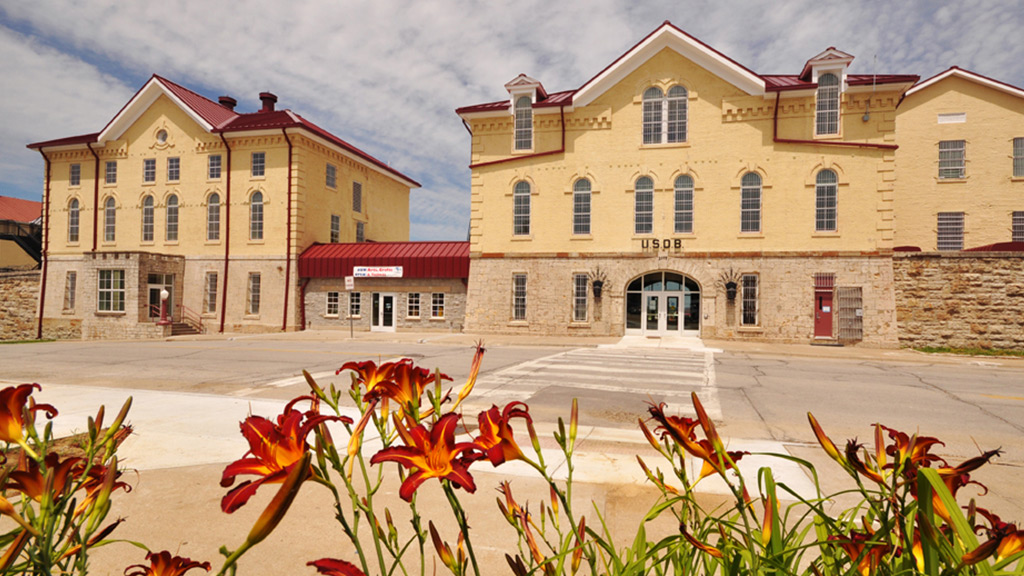 We are pleased to announce Yaeger Architecture was awarded a 5-year, $9,500,000 contract with the USACE Kansas City District for A-E Services primarily to support the planning, design and construction of the renovations of buildings within the Combined Arms Center campus located in the Fort Leavenworth Landmark Historic District.  The contract may also be used to issue other types of task orders within the Kansas City District area of responsibility.  The contract was awarded on September 29, 2015.

Yaeger Architecture held an Unrestricted AE IDIQ Contract with the USACE Kansas City District from 2008 – 2012 and expended the entire $12 million capacity on 21 Task Orders in just over a 3-year period.  Several projects awarded under Yaeger’s previous contract were historic in nature and located at Fort Leavenworth:

Yaeger Architecture is excited to begin services on this contract.  We will commence with the design of Buildings 47, 52, and 102.  Building 47 is a 15,464 SF administrative facility that is not considered an historical building.  Building 52 is a 93,500 SF historic facility which houses the installation commander and headquarters for the Combined Arms Center across six structures originally built between 1859 and 1916 with several minor additions added later.  Building 102, also historic, is a 16,160 SF administrative building which houses the Army University.  The phased renovations of buildings 47, 52, and 102 will meet or exceed LEED Silver requirements as well as Anti-Terrorism/Force Protection criteria.