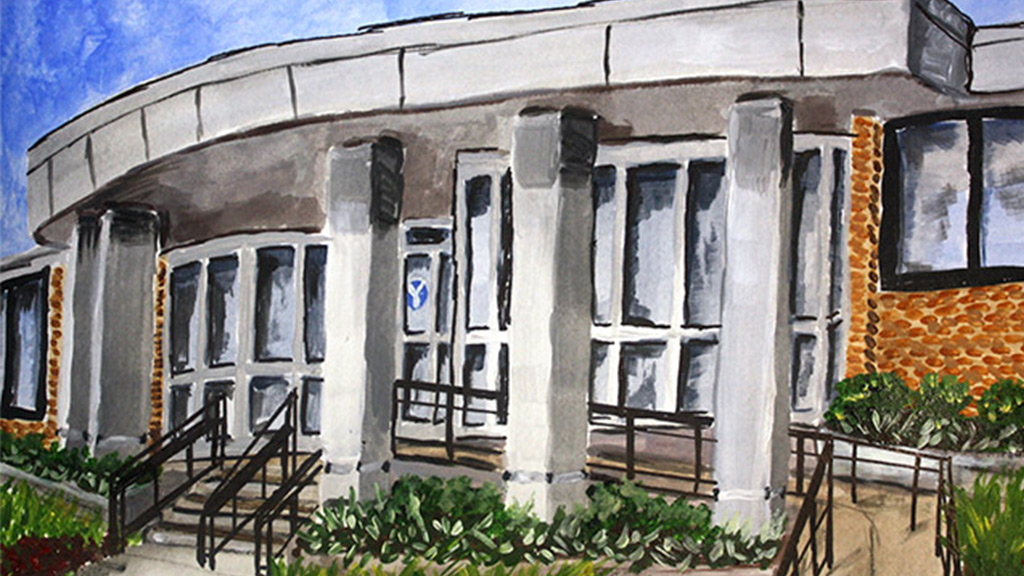 Carl Yaeger celebrated his 20th anniversary with the firm in June.  We held a dinner in his honor on June 22nd at the office and the staff presented Carl with three pieces of artwork painted by our in-house artist, Elaine Grisnik.  Elaine captured the three offices Carl has worked in during his tenure with the company.  The company was originally located on the Plaza in what is now the Courtyard Marriott Hotel, moved to the Uptown Theater in 1997, and then to our current office in Rosana Square in 2009. Congratulations, Carl!  We are excited to see what our future holds!